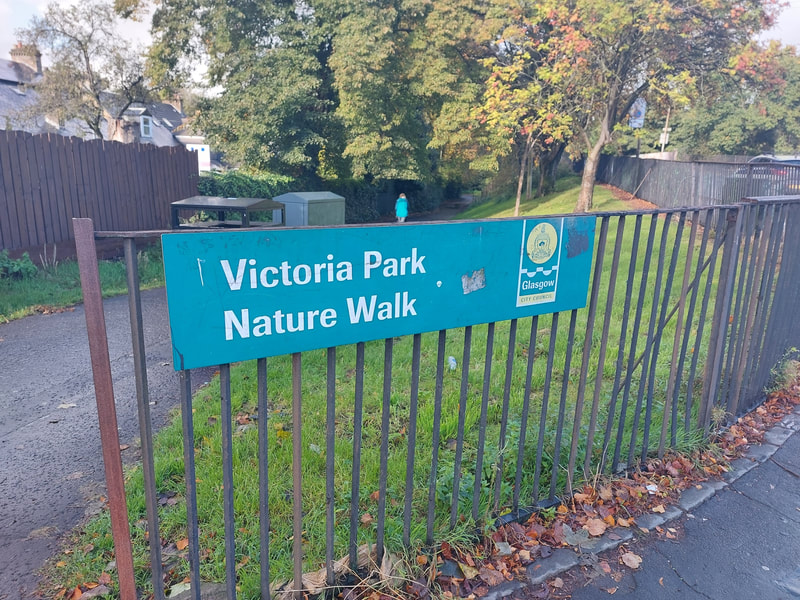 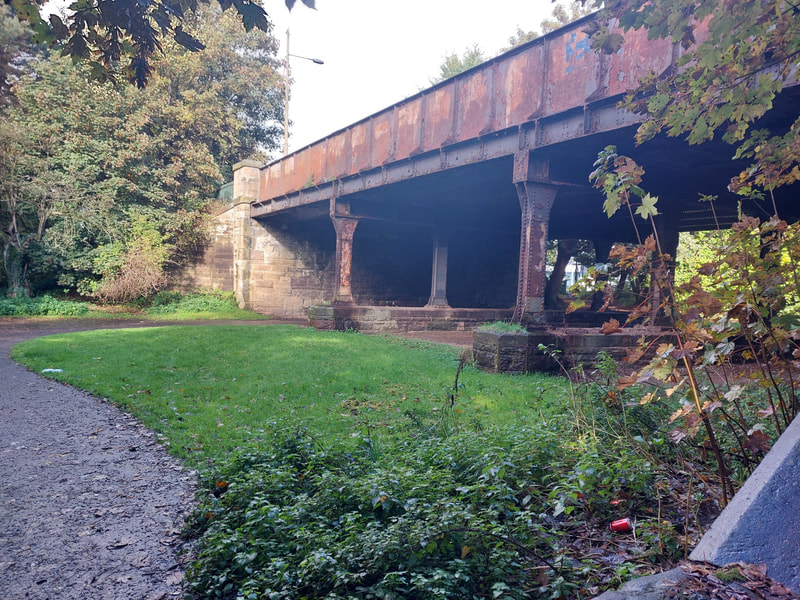 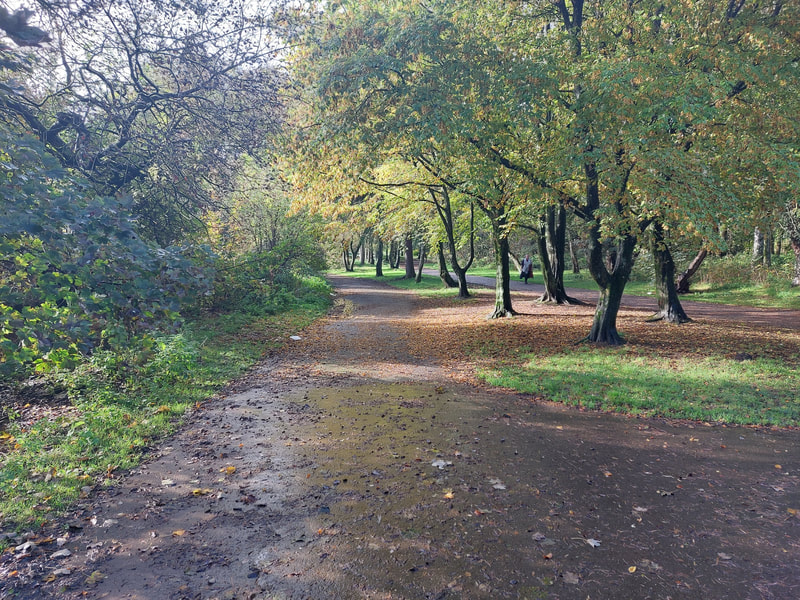 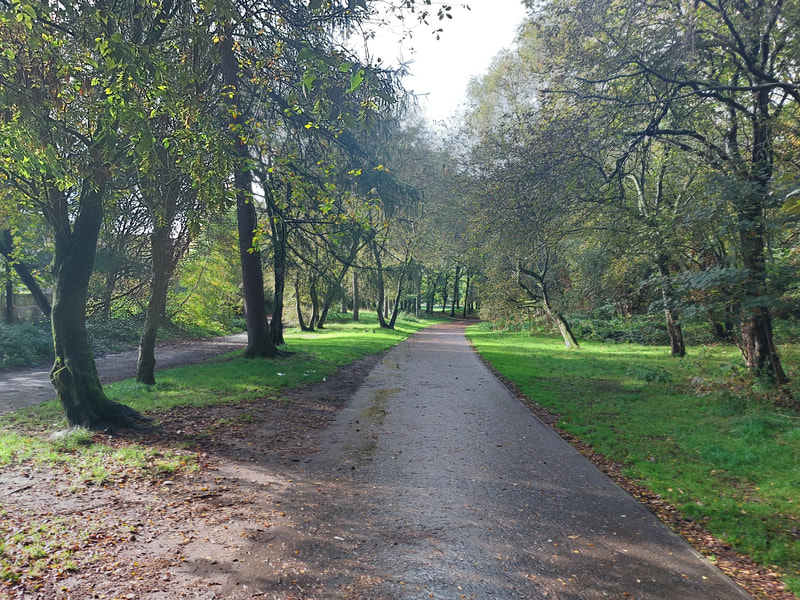 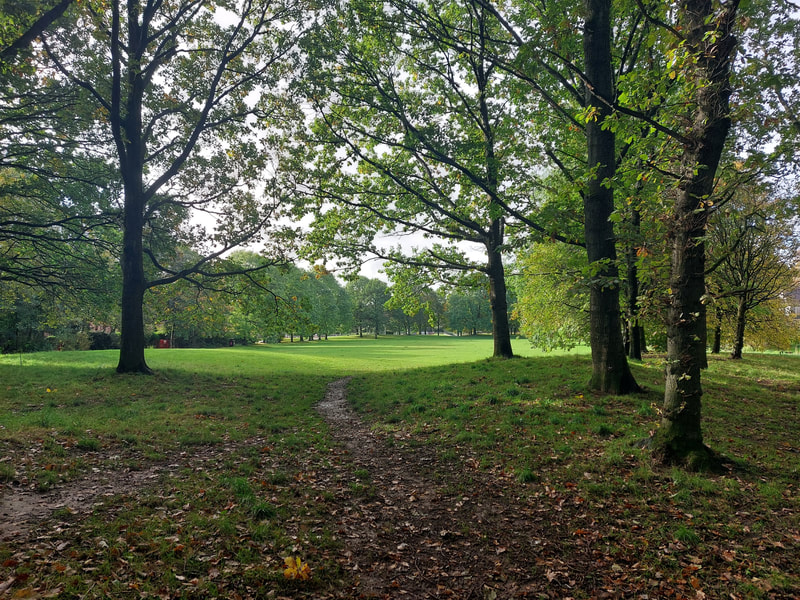 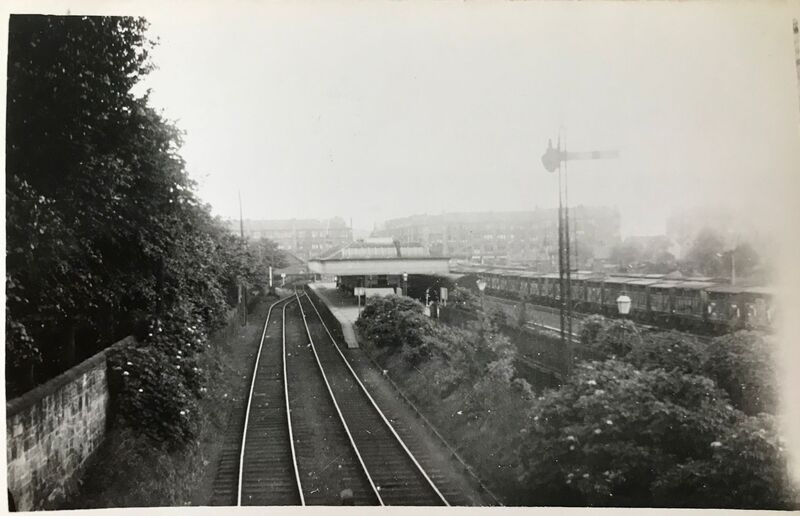 The Nature Walk is a linear area of parkland to the west of Victoria Park, connected to it by a short lane from the double mni-roundabout at the NW corner of the park. The area was previously a short branch railway running down to the Clyde from Jordonhill station. It had sidings for cattle exports and the pens were connected by a tramway to the docks. A passenger station - Whiteinch Victoria Park - was opened in 1897 by the North British Railway. It closed to passengers in 1951 and completely in 1967. The sidings were briefly used as a depot during the mainline electrification and since then nature has reclaimed the area.
It is a popular dog-walking locality and Friends of Victoria Park regularly organise litter picks here