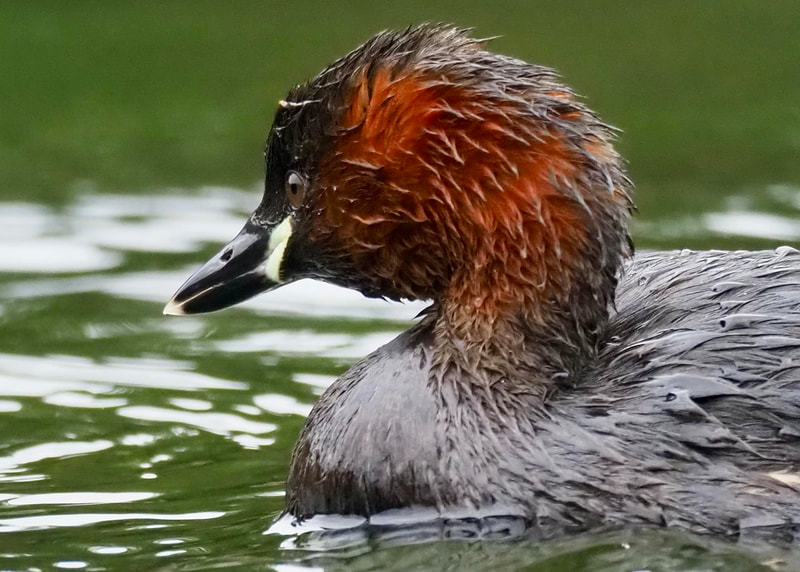 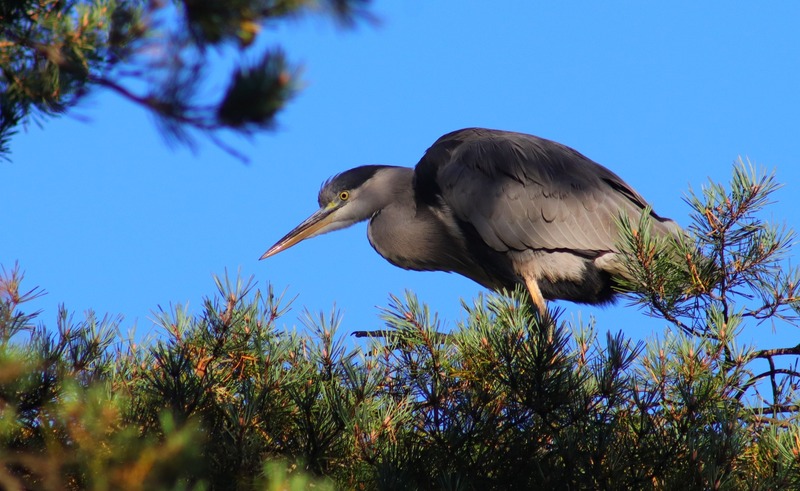 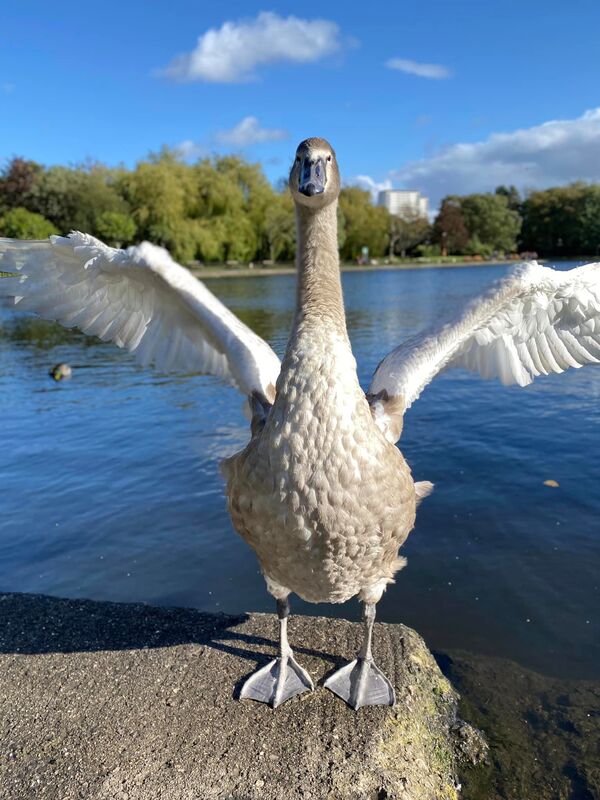 Wildlife in the park

Victoria Park is home to a very wide range of birds, trees, plants and insects and small animals. There is lots of great photography and video footage in our Facebook group. The Friends have been involved in measures to improve the habitat for birdlife, particularly around the ponds.

A list of species which have been seen in the park has been created using data from the Glasgow Museums Biological Records Centre. This is published on the Glasgow Natural History Society's website here. If you are aware of any species that are not in the list, contact: biological.records@glasgowlife.org.uk

Birdlife in the park

Since 1889, people have been coming to Victoria Park to feed the swans which were originally purchased from Mr Bingham who owned Bingham's pond. Previously, a number of swans became ill with pink feather disease caused by mouldy bread and the countryside rangers have put up posters requesting that we feed the swans cooked vegetables or bird feed instead of white bread - which has stabilised the situation.

Around the ponds you can also spot mallards, coots (white faces), moorhens (red beaks), little grebes, tufted ducks and a number of herons. You will also find many pigeons, black-headed gulls and terns particularly when you are feeding the birds. Please take care not to throw food to the babies or towards any nests as the wee ones are often snatched up by the gulls when they swoop in. 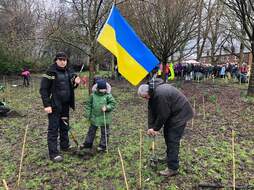 There are many beautiful old trees in the park and it's very important that these are managed well. We also need to plan for the future as trees reach the end of their lifecycle.We are working with the Council to replace the old  whitebeam avenue as we believe the reinstatement of these trees is vital as the trees are a crucial element of the parks spatial framework.
The lime tree avenue as you walk into the park through the Jubilee Gates on Victoria Park Drive North is very mature and we are in dialogue with the Council to address its gradual replacement as part of a tree survey of the park.

Arboretum
On the east side of the park there is a small arboretum which was planted after the Clyde Tunnel and Expressway projects were completed. We are working to ensure all the trees are labelled and an interpretative plan made available.

The Friends of Victoria Park has organised a number of initiatives to improve habitat in the park, including working with the Countryside Rangers to improve habitat for Andrena mining bees that have taken up residence in the semi-circular beds north of the formal flower beds. These solitary bees are only around for a few weeks each spring when they feed on the nearby willow trees at the little pond.

We have worked with the Council to preserve areas for biodiversity such as that alongside the expressway and in the new biodiversity garden in the NE corner.  We have also planted thousands of wild flowers as well as involved local schools in planting snowdrops.