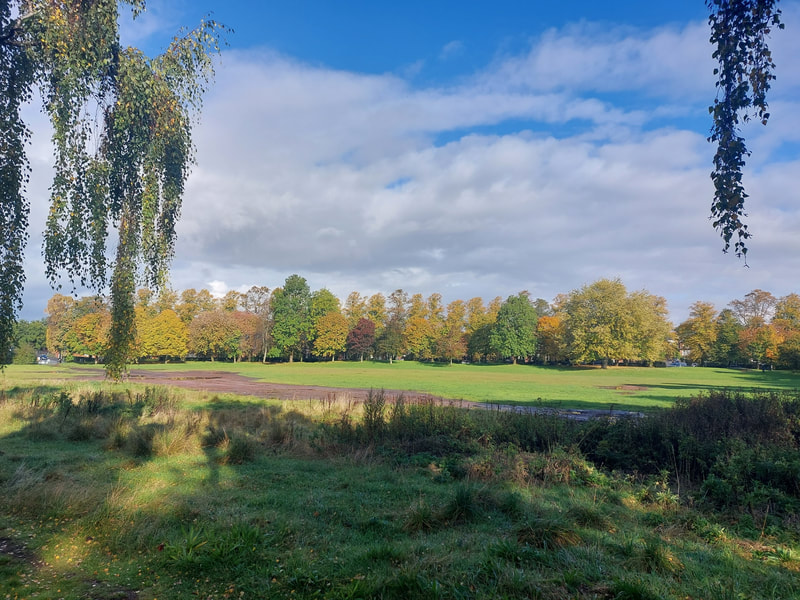 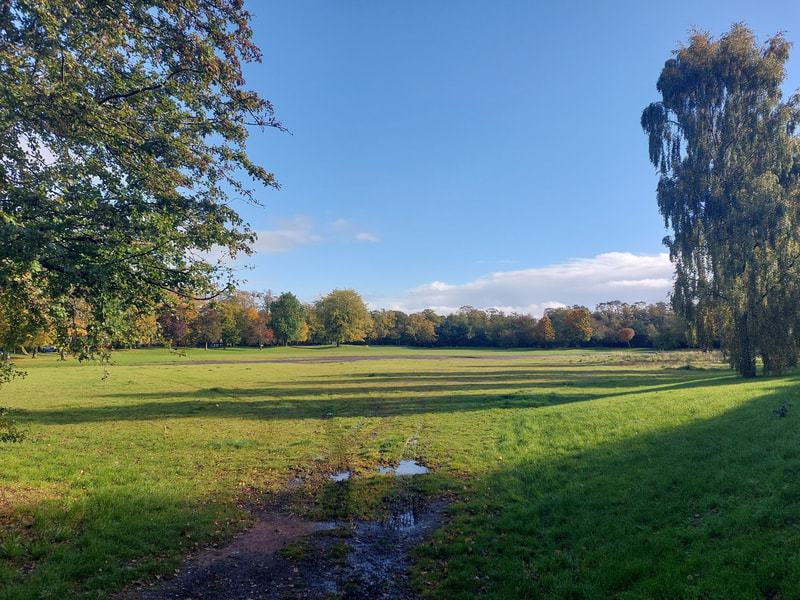 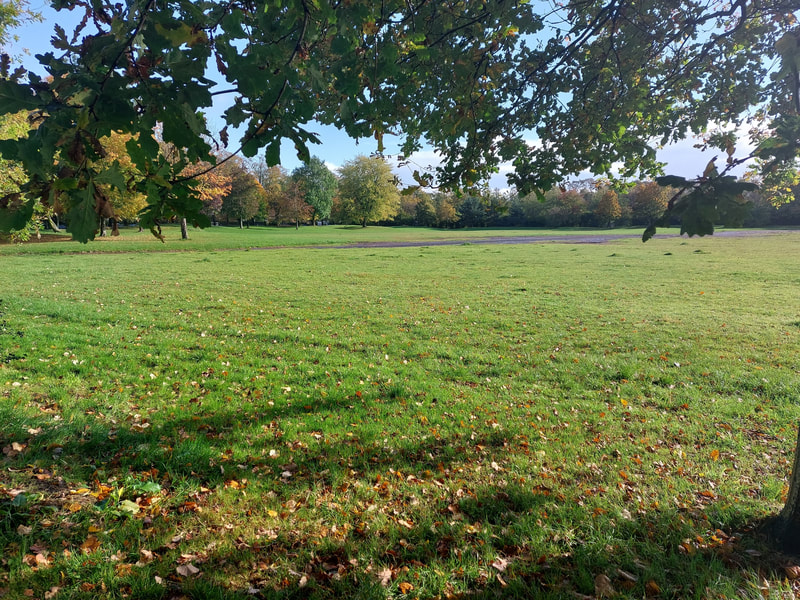 The blaes area - the story so far

The Blaes Pitches area cover 5.7 acres to the north west of the park. These former football pitches fell into disuse decades ago.  In 2013,  Glasgow City Council  (GCC) instructed Ryden to carry out a feasibility study and identify a range of development opportunities for this area. In 2014, GCC commissioned Ryden to advertise the 5.7 acre site for commercial development. The Friends fought a vigorous campaign to save the area including an Arms Around the Park day attended by hundreds of concerned park users. We submitted our own proposals to Ryden for a community orchard that would be open and accessible to all.

Having received no commercial offers, the Council held a public consultation seeking views on three proposals, the orchard, a proposal from Broomhill Sports Club for sports provision and a proposal from the Victoria Park Residents Association that the area should simply be grassed over.  While the orchard was the most popular of the options, the Council considered that there was not enough consensus to proceed. The results of that consultation are published on the Council's website here.

Following on from the Blaes discussions in 2016, the Council commissioned the consultancy firm EKOS to host a series of Placemaking meetings with community councils and other local groups including the Friends to explore options for improving the park as a whole. The Friends have always supported a holistic approach as for example, any developments at the Fossil Grove could impact on what is needed elsewhere. The last Placemaking meeting was held in 2017 and from it the Friends supported a proposal that the Dumbarton Road Corridor Environmental Trust (now the Eco Trust)  would coordinate activities in 2018 which aimed to develop an overall plan for the park.

From this work it was decided to form a Scottish Charitable Incorporated Organisation (SCIO) to  work with GCC. This included developing a draft strategic development plan for the new SCIO.  This culminated in the Victoria Park Community Trust being founded  in 2020. The Trust brings together the Friends, Community Councils, the Fossil Grove Trust and other interested groups to take forward plans to improve the park.

Meanwhile the blaes area remains totally neglected though nature has been working hard to reclaim the site and it can look quite beautiful at times.  It is used by mainly by dogwalkers and provides depth and tranquillity to the park.  It also provides space for events including the circus.